Yoga Journal Magazine and "The Spirit of Yoga" 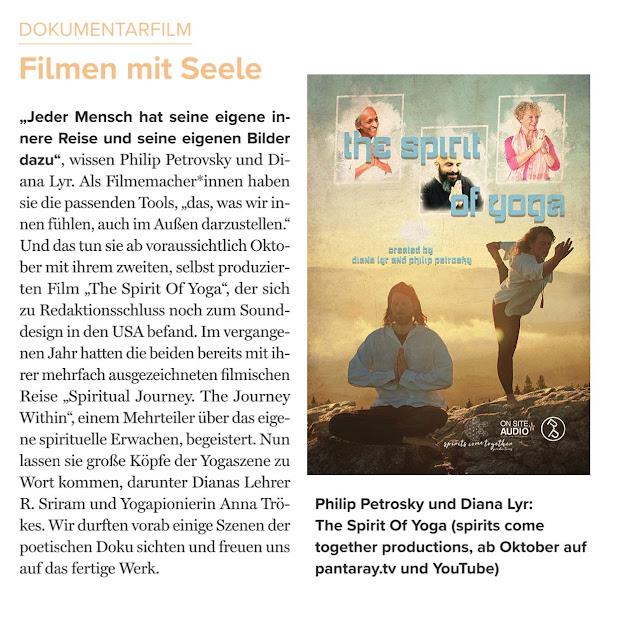 Filming with soul "Everyone has their own inner journey and their own images of it," Philip Petrovsky and Diana Lyr know. As filmmakers, they have the right tools, "so does what we feel inside to portray it on the outside: And that's what they'll probably do from October with their second, self-produced film "The Spirit Of Yoga", which at the time of going to press is still about the sound. design was located in the USA. In the past year, the two of them already had their multiple award-winning cinematic journey “Spiritual Journey. The Journey Within", a multi-part series about one's own spiritual awakening. Now they let the great minds of the yoga scene have their say, including Diana's teacher R. Sriram and yoga pioneer Anna Trökes. We were allowed to view some scenes of the poetic documentary in advance and look forward to the finished work. - Yoga Journal Magazine (Germany)

Popular posts from this blog 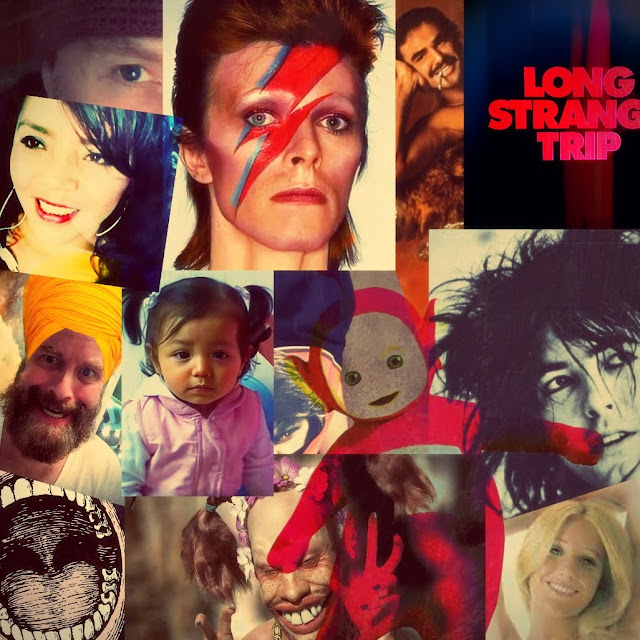 Folk, Punk, Garage, Blues, Jazz, Indie, ALT, Grunge, Experimental, Trip Hop, Electronic and Psychedelic Rock Music, etc. etc... Taking a dive into a beautiful place in time where the craft of songwriting and expression was at its peak. The 1960s, 70s and 80s offered us warm, lush sounds and heartfelt emotions in music that are so captivating, we are instantly transported back in time when we hear these incredible tracks. Play How You FeeL.
Read more 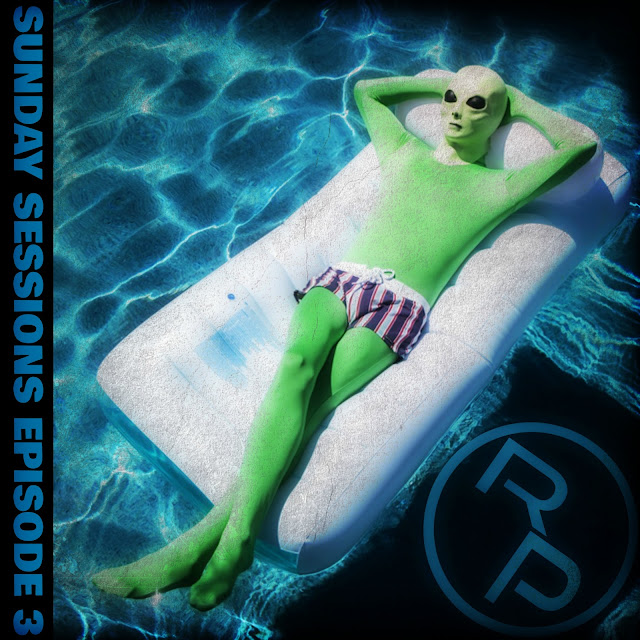 Rhythm People "House Music All Night Long" and Dub Hustler's "Diana" & Logo T-Shirts for your outside vibes to represent the dopeness within.
Read more 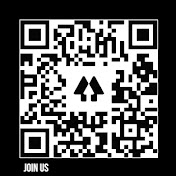 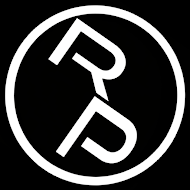 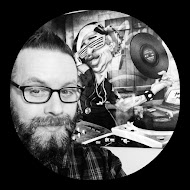 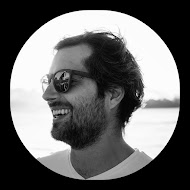 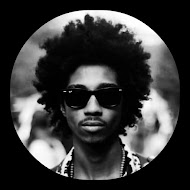 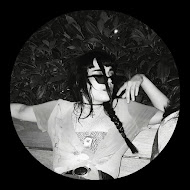